From children’s work to leadership 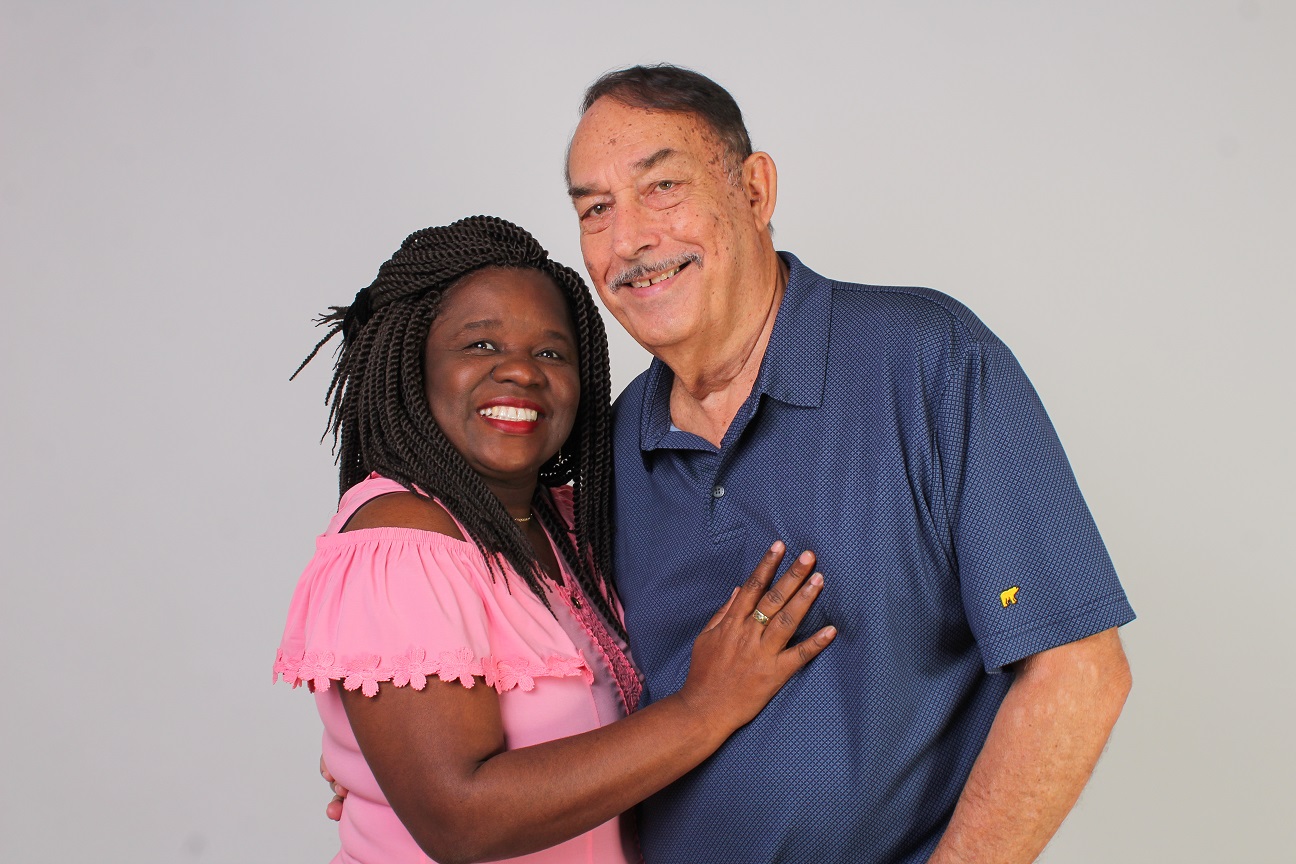 Wilcie Smoorenburg-Jean has been at Johan’s side for almost 13 years. She has been involved in the project from the start of their marriage. She is now in charge of the project as director. Even now she is busy directing the management team at Bon Repos from the Dominican Republic. So it’s about time to get to know Wilcie a little better!

A dive into the past

Wilcie was born on May 30, 1972 in Tihot, a small rural village in southern Haiti. She grew up in a Christian family and her father was a pastor at a large church. When she turned 12 she went to live with an aunt in Port-au-Prince so that she could go to secondary school there. After high school she took a secretary course after which she could work as a secretary of a school and later as a headmistress. Outside of work she has always been active as a singer.

Then she met Johan…

“I met Johan during a church service. I sang there and Johan preached that day. Johan invited me afterwards for a concert at the project. We got to know each other better and better and on August 29, 2009 we got married,” Wilcie says.

Now that Wilcie and Johan are in the Dominican Republic, managing the project is a different story. Wilcie won’t let it go, though. “A month ago I took the bus to Cap-Haïtien to discuss current affairs with Shedelyne – a manager of the children’s village,” she says. Cap-Haïtien is located in the north of Haiti and is currently still safe to reach directly by bus from the Dominican Republic. “This is very nice and as long as we can’t go back to Haiti we will continue to do this regularly,” said Wilcie.

Wilcie is having a hard time not being able to return to Haiti at the moment. “We also don’t know when we can go back, living in that uncertainty is very hard.” The Haitians also live in uncertainty and fear every day. Wilcie: “Every Haitian I speak to says that only God can change this situation.” Uncertainty or not, Wilcie isn’t giving up hope just yet. She prays for a change in the situation in Haiti. “I still have hope that Johan and I can go home at some point.”